The League of Women Voters of Rogue Valley (LWVRV) joined the LWVs of Coos County (LWVCC), of Umpqua Valley (LWVUV), and of Klamath County (LWVKC) in writing a letter to Oregon Governor Kate Brown, conveying key concerns about how the Jordan Cove Energy Project would conflict with the work Oregon has ahead of us to meet the challenges of climate change.

This same letter was then forwarded to FERC as comments on the Draft Environmental Impact Statement (DEIS) on the Jordan Cove Energy Project.

This is how the letter begins….

Dear Ms. Bose:
We write representing the League of Women Voters of Coos County (LWVCC), LWV of Umpqua Valley (LWVUV), LWV of Rogue Valley (LWVRV), and LWV of Klamath County (LWVKC). We are grassroots nonpartisan, political organizations operating in the four counties in Oregon that would be directly affected by the construction and operations of the proposed Jordan Cove Liquefied Natural Gas (JCLNG) and Pacific Connector Gas Pipeline (PCGP), commonly referred to collectively as the Jordan Cove Energy Project (JCEP). Our detailed review of the Draft Environmental Impact Statement (DEIS) for this project shows that the projects are in direct conflict with many of the state and national League of Women Voters positions. These positions are based on study documents and consensus evaluations regarding natural resources, water quality and air quantity, climate change, offshore and coastal management, land use, public health and safety, energy conservation, and seismic risks

READ More of this credible work — the PDF is here. 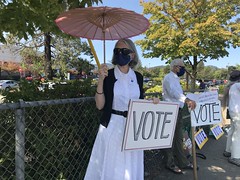 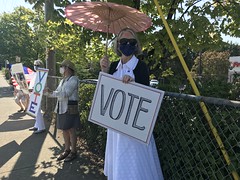 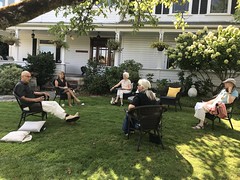 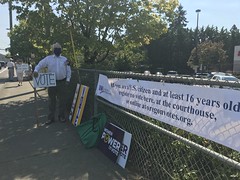